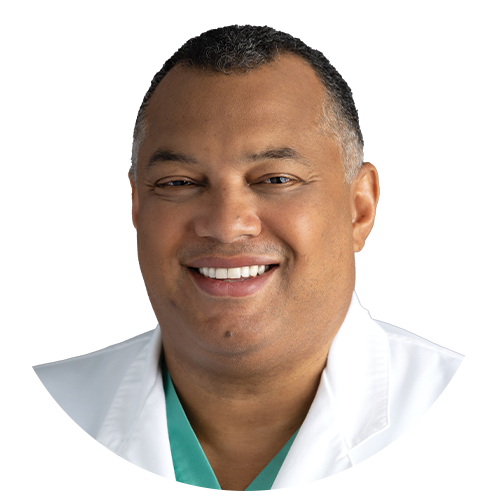 Dr Sara Watkin is a highly experienced, tertiary trained paediatric and neonatal (newborn) specialist in Cayman, based out of Grand Pavilion on West Bay Road, with paediatric & neonatal admitting rights at George Town. She has 25+ years experience as a consultant in the United Kingdom, including as Chief of Service at the world-renowned University College London Hospitals.

Fellow of the Royal College of Paediatrics & Child Health

I have extensive experience as a Consultant Neonatologist in 2 large regional level 3 (tertiary) NICUs. I was employed at Nottingham City Hospital from December 1994 until April 2006, some 11½ years including a significant number as Chief of Service) and at University College London Hospital as a locum from 2009-10 and as a permanent consultant from December 2010 until July 2016 (with 5 years as Chief of Service here too), at which point I took up post as the primary paediatrician and neonatal specialist for the island of Grand Cayman.

Nottingham City Hospital had 6,000 births and delivered over 3,000 neonatal intensive care and high dependency care days per year. Out of hours, I was on call for both hospitals in Nottingham (10,000 births and 6,000 IC and HD days) and managed both complex neonatal medical and surgical cases.

University College London Hospital is one of the UK leading specialist centres. It has 6,400 deliveries per year with over 1,000 admissions to the Neonatal Unit of extremely sick complex babies requiring in total nearly 6,000 neonatal intensive care and high dependency care days. UCLH has the highest inborn admission rate in the UK for babies born at less than 29 weeks gestation. UCLH has a renowned fetal medicine unit and is the delivery unit for babies who will need future care at Great Ormond Street Hospital. This means we took and cared for sick newborns from across the UK with complex problems especially cardiac problems, neurosurgical problems and general surgical problems including diaphragmatic hernias. UCLH is also a designated centre for brain cooling for birth-related newborn brain injury & has a significant number of referral of infants with complex neurological problems.

That probably all sounds rather over-scientific. Yes, it does mean that I have lots of experience in newborn care prior to being a paediatrician in Cayman, including the most complex forms too. The majority of births don’t need that depth but when they do demand it, it’s obviously reassuring to have!

As a paediatrician in Grand Cayman, I see up to 20 children a day in the outpatient setting. These children range from newborn to 16 years and have the full spectrum of childhood complaints from very minor to complex health and developmental problems. Besides the more everyday care needs, the more complex conditions managed include respiratory disease, failure to thrive, short stature, diabetes, duchennes muscular dystrophy, complex cardiac disease and immune deficiency.

In my infant feeding and growth clinic at UCLH, I was referred many patients from the local GPs for advice including children with cow’s milk protein intolerance and food aversion. Following children up for many years until 2 years of age means that I have extensive experience in dealing with problems in this age group, as well as developmental assessment. However, my experience in paediatric care extends right through to adulthood.

Between 2006 and 2010 I undertook frequent paediatric assignments from single weekends to much longer in duration, at both Consultant and Registrar level, in a range of paediatric settings but predominantly in 3 hospitals; Chesterfield Royal Hospital, Horton Hospital and Ysbyty Gwynedd Hospital in Wales. Good paediatrics in somewhere like Cayman is partly about being up-to-date and partly about the right approach when you find yourself sometimes with limited support or back, a challenge facing all smaller islands. Consequently, my experience is not only up-to-date in both acute and general paediatrics but also covers a range of organisational types, from tertiary through to isolated local hospitals and now on our small but lovely Grand Cayman, with its obvious facilities, infrastructure and logistical constraints.